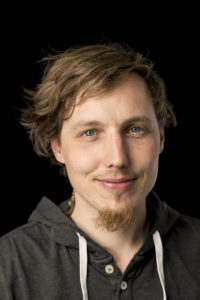 After finishing my diploma studies “Sound for Motion Picture” at the Filmuniversität Konrad Wolf in Potsdam Babelsberg I moved to Vienna. Since then I have been working as a sound designer and re-recording mixer on national and international film productions.
I am co-founder of the company Chaussee and work in cooperation with other recording studios in Vienna and other cities.
Meanwhile I also work as a freelance re-recording mixer and sound designer.
Besides my job in film I teach in the course “Sound Design” at the University of Applied Sciences FH Joanneum in Graz and occasionally give workshops and seminars at film festivals and other universities.

Here are some film projects in which I have been significantly involved in recent years.
If you need more information, you can download my CV HERE, or find more projects on IMDB or film-ton.at.